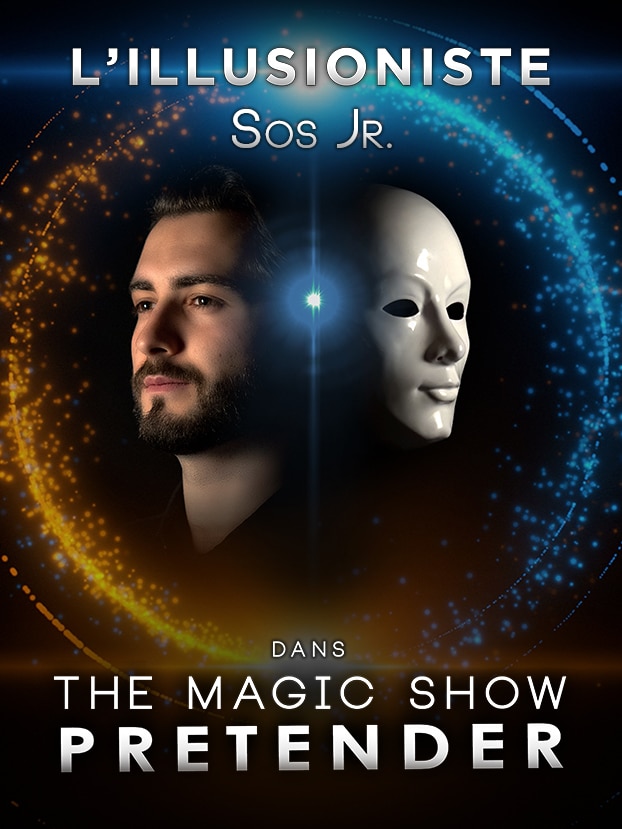 The Magic Show PRETENDER is the story of a young man’s magical adventure. On his journey of finding his true self, you will see a unique combination of astonishing visual effects, incredible live music, and an amazing ballet ensemble, which makes PRETENDER a magic spectacle you will never forget! All packed into a magical story for the whole family.

Imbued with powerful charisma and modern edge, Sos Jr. amazes audiences worldwide with his magical storytelling. He has earned his undisputed reputation as a master of Manipulation, the most revered art of magic. Manipulation is the art of pure sleight of hand and control of perception. Sos Jr. has appeared in the most famous TV shows and performed on the most prestigious stages around the world. From Paris to Dubai, from Hong Kong to Las Vegas, he has performed in over 70 countries around the globe. Today he is known as the World’s Most Awarded Magician, with over 60 international awards.

Come along, when master-illusionist Sos Jr. takes you into a world where nothing is impossible and get inspired to dream!

«The future of magic» – Siegfried and Roy

«The next phenomenon» – Uri Geller 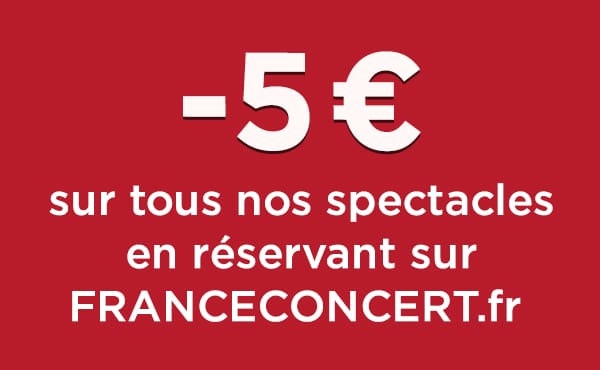