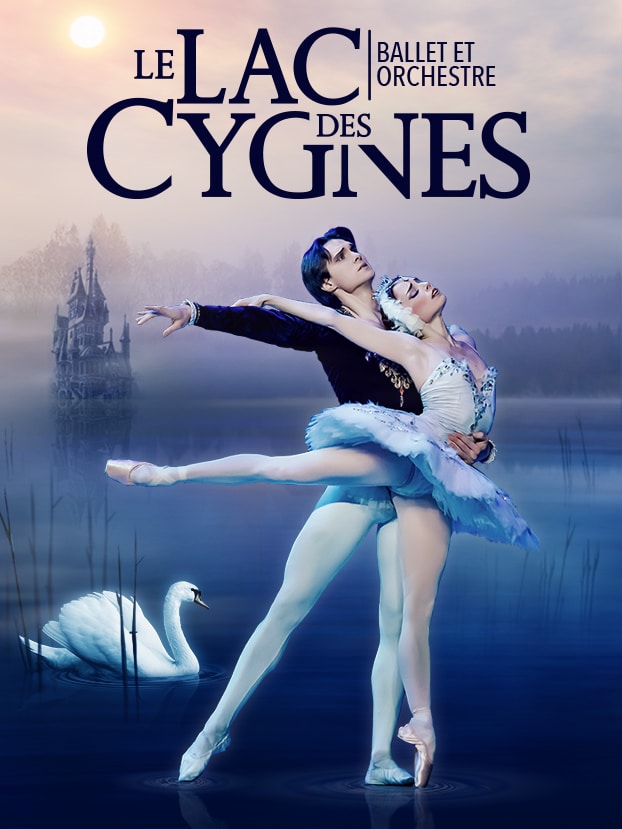 The Swan Lake ballet is back in 2023 for a great tour in France and Europe!

The Swan Lake: The Story behind the most romantic ballet in the world

A masterpiece of classical ballet, the Swan Lake is back with a new tour in France and Europe. In 2023, rediscover the romance of a prince and a swan princess in a brand new show, with the participation of the following soloists: Igor Onoshko, Artem Bankovsky, Oksana Bondareva, Liudmila Ulantseva! The Swan Lake is performed by The Ballet Academy Budapest and Hungarian National Symphony Orchestra Szeged. 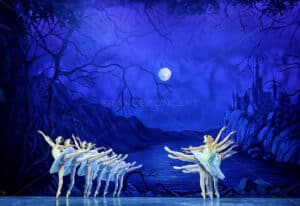 The ballet was composed by the Russian composer Pyotr Ilyich Tchaikovsky whose works included symphonies, concertos, operas, ballets, and chamber music. According to Tchaikovsky’s colleagues, the composer was interested in the tragic life of Bavarian King Ludwig II, who was possibly a direct or indirect archetype of the prince.

How The Swan Lake ballet was created !

Now, more than a century after its creation, The Swan Lake is still the most popular romantic ballet in the world. There are countless adaptations that contribute to the success and longevity of the work.

This two-act ballet, with a duration of 2.5 hours, takes us into the love story of Prince Siegfried and Princess Odette.

Princes and Princesses of royal families arrive to celebrate Prince Siegfried’s birthday, while the young girls are anxiously seeking his attention.

The Birthday celebration continues, but the prince is tired of the grand ball given in his honor.

The moonlight glows on an enchanted lake where swans gently float across its surface. Siegfried meets Odette and is stunned by her mysterious beauty. Odette and her friends are, unfortunately, a prisoner of the famous fate of the magician Rothbart: they turn into swans during the day and return women at night. Only the promise of eternal love can free them from this bewitchment. 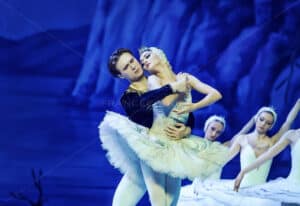 A great party is held in the castle, as the prince must choose a bride. Many suitors are introduced to the King and the Queen.

Then trumpets announce the arrival of Rothbart who comes with his daughter, Odile, on whom he has a spell to appear as Odette.

Thinking that this is Odette, Prince Siegfried dances with the imposter. Suddenly, the real Odette appears, and Prince Siegfried realizes his mistake. Will they escape the tricks of Rothbart and his daughter Odile? Will the prince succeed in saving his bride? 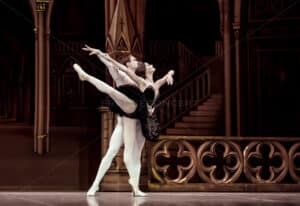 In art and literature, the swan is a symbol of whiteness, power, grace, and light. Moreover, black and white are associated with the confrontation between kindness and evilness. Therefore the opposition of the white and the black swan refers to the correlation between light and darkness, or day and night.

The Swan Lake is the most romantic ballet in the world. It explores the meanders of eternal love and continues to seduce generations. This must-see performance will take place at the Palais des Congrès in Paris and will have a tour in France, but also in Germany, The Netherlands, Belgium and Luxembourg.