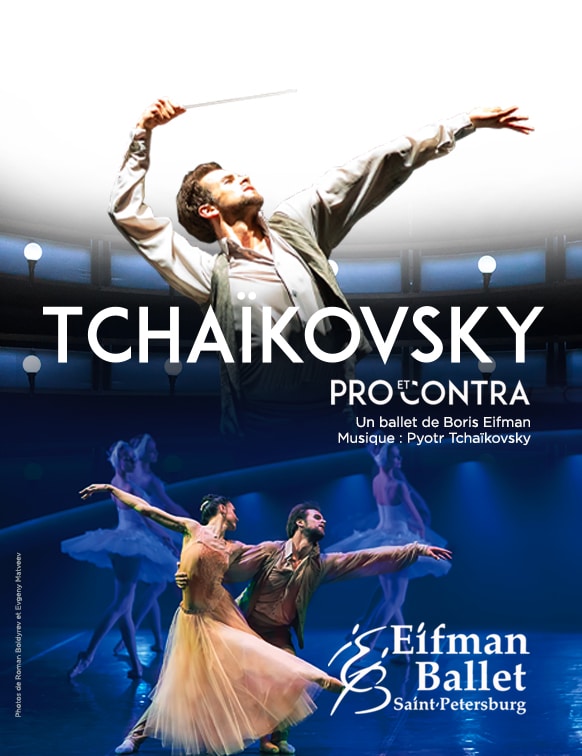 The Boris Eifman’s ballet Tchaikovsky. PRO et CONTRA is the result of the choreographer’s years-long contemplation of the great composer’s personality and creative world.

The Boris Eifman’s ballet « Tchaïkovsky. PRO et CONTRA » is the result of the choreographer’s years-long contemplation of the great composer’s personality and creative world. The ballet is set to the music of P. I. Tchaikovsky. The premiere took place shortly before the anniversary of Boris Eifman, who celebrated his 70th anniversary on July 22, 2016.

Pyotr Tchaikovsky is perhaps Eifman’s most favorite composer. The choreographer created such notable performances as The Idiot (1980), Red Giselle (1997), Musagete (2004), Anna Karenina (2005) and Eugene Onegin (2009) set to his music.

The ballet Tchaikovsky, released in 1993, that toured with a great success all over the world, deserves special attention. In this production Eifman virtually managed to materialize the immortal music of Pyotr Ilyich on the stage and express the symphony of passion through choreography. Today, he offers a new, original choreographic expression that corresponds to the modern artistic and technological possibilities of the ballet theatre.

“Having been turning to Tchaikovsky’s music for many years, I realized how deep and bottomless the composer’s world was. I came to understanding of a variety of themes related to his work, his psychic identity, relationship with loved ones. All this was not sufficiently studied by me earlier. I wanted to create a work, in which I could delve deeper into the environment of Tchaikovsky’s creative torment,” says Eifman.

The choreographic narration of the new production, harmonious with the composer’s music in an emotionally-dramaturgical terms, shows variety and accurately conveys emotional experience of the characters. The ingenuity of the choreographic language allowed Boris Eifman to explore insightfully the internal conflict, from which Tchaikovsky suffered painfully and which became a source of unbearable mental suffering and predestined the tragic confessional tone of his music.

The basis of the narrative canvas of the ballet is memories of the dying composer filled with phantasmagoria. The whole life is flashing before the eyes of exhausted Tchaikovsky as a delirious near-death experience. Elaborating on the principle of the diversity of characters, their fragmentation into a gallery of images, Eifman expressly complicates the construction of the performance and the structure of the characters. Allusions to the composer’s great works – the ballets The Nutcracker and Swan Lake – are aligned with fantasies on Eugene Onegin and The Queen of Spades opera themes. The mystery of birth of imperishable masterpieces, appearing as if in defiance of the world of everyday life, with its vanity, is in the main focus of the choreographer-thinker and it becomes a key philosophical problem of the performance. 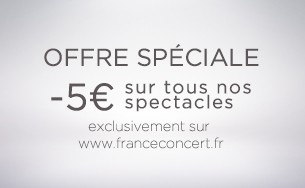